At first I got excited about an Oi! Band from Bali. Then I wasnt excited. But I was amused. Classic concept for a working class anthem. "Sorry mum, I'm a skinhead"

You smoke a lot of weed eh?
Top 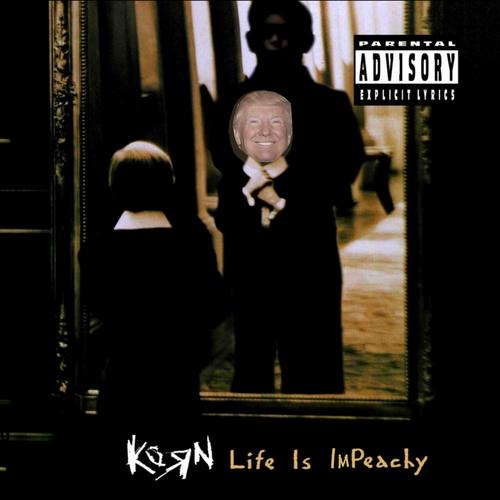 That was so good. Watching the drunk munters was also entertaining- the woman in the white dress really didn't get it.
Uncinia vector. Sandfly victim. Part of the trans agenda to invade men's public toilets...
Top

Important enough to be on the side of a building: 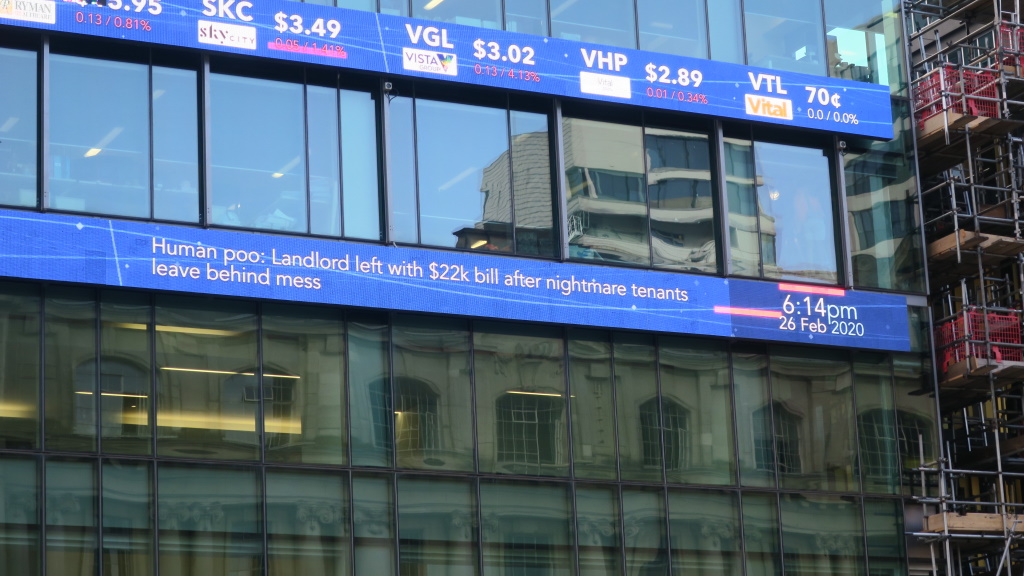 Lol that brought me a bit of happiness
Top

(Whole thing is kinda clouded by the Hitler photoshop though)

My Dad used the face refinement feature of the Gigapixel AI software to enhance an old photo we were quite small in. Funny shit: 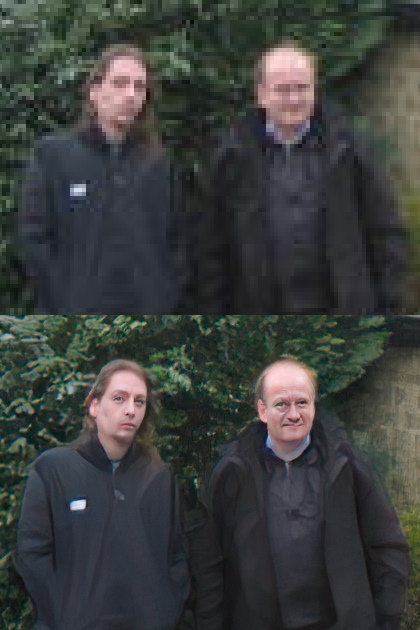 decent performance, nein out of ten

Holy shit, mulleted Hitler's got moves. Well, it could've been worse. It'd be truly fucked if only they'd come up with the Nazi theme on their own rather than getting it from the Mel Brooks song.

My social studies class did a 'recreation' of Auschwitz for a high school variety show once. A classmate just used it as a scene in his novel Sprigs which I'm reading at the moment. He reckons it was completely tone-deaf and inappropriate. I didn't think it was that bad, just our teacher trying to be a mini Spielberg. I played one of the non-speaking victims in rags with a grubby face. I thought I acted with a suitably moody face, but that was largely because my best friend accidentally stepped on my toe outside just beforehand. The victims who did speak up probably got the rifle. The rest of us slumped over in the smoke from dry ice representing a gas chamber. I don't remember whether the kids playing Nazis wore swastikas. 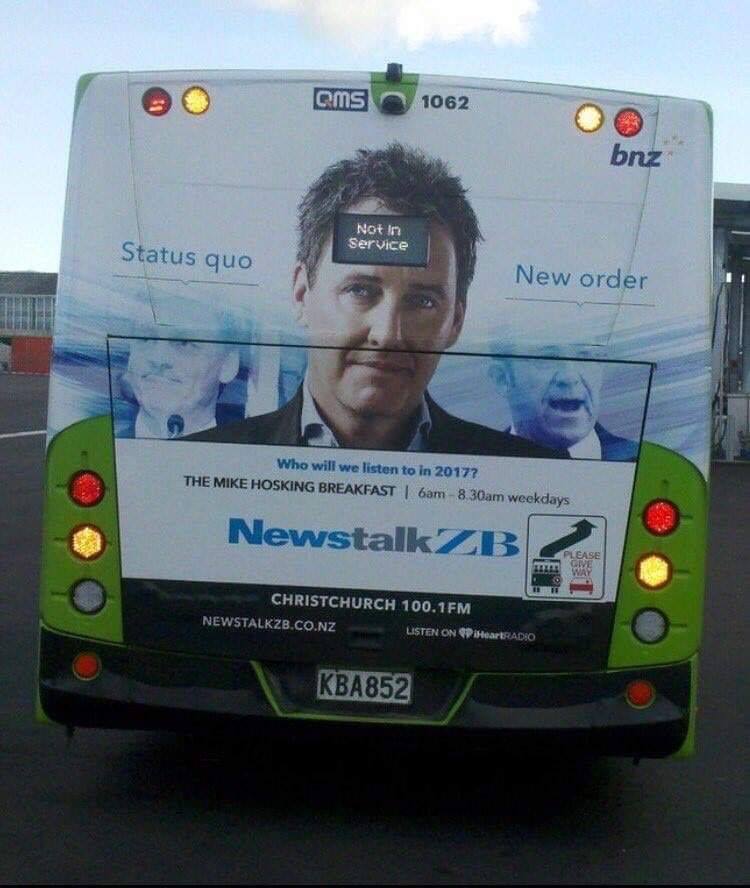 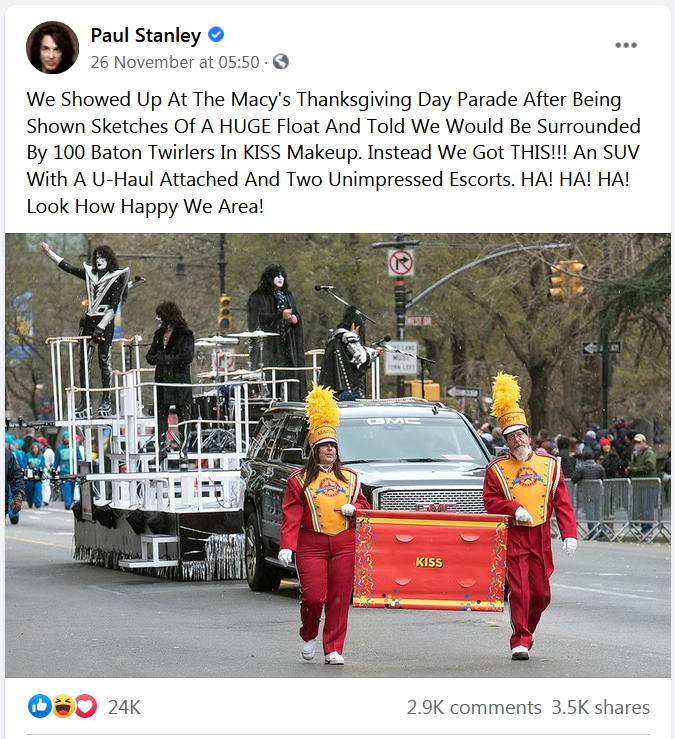