I guess if deathbyejaculation doesn't recognise it's a Tuantuan, they're not gonna see the point in it either.
Last edited by Drax on Thu Dec 10, 2009 2:03 am, edited 1 time in total. 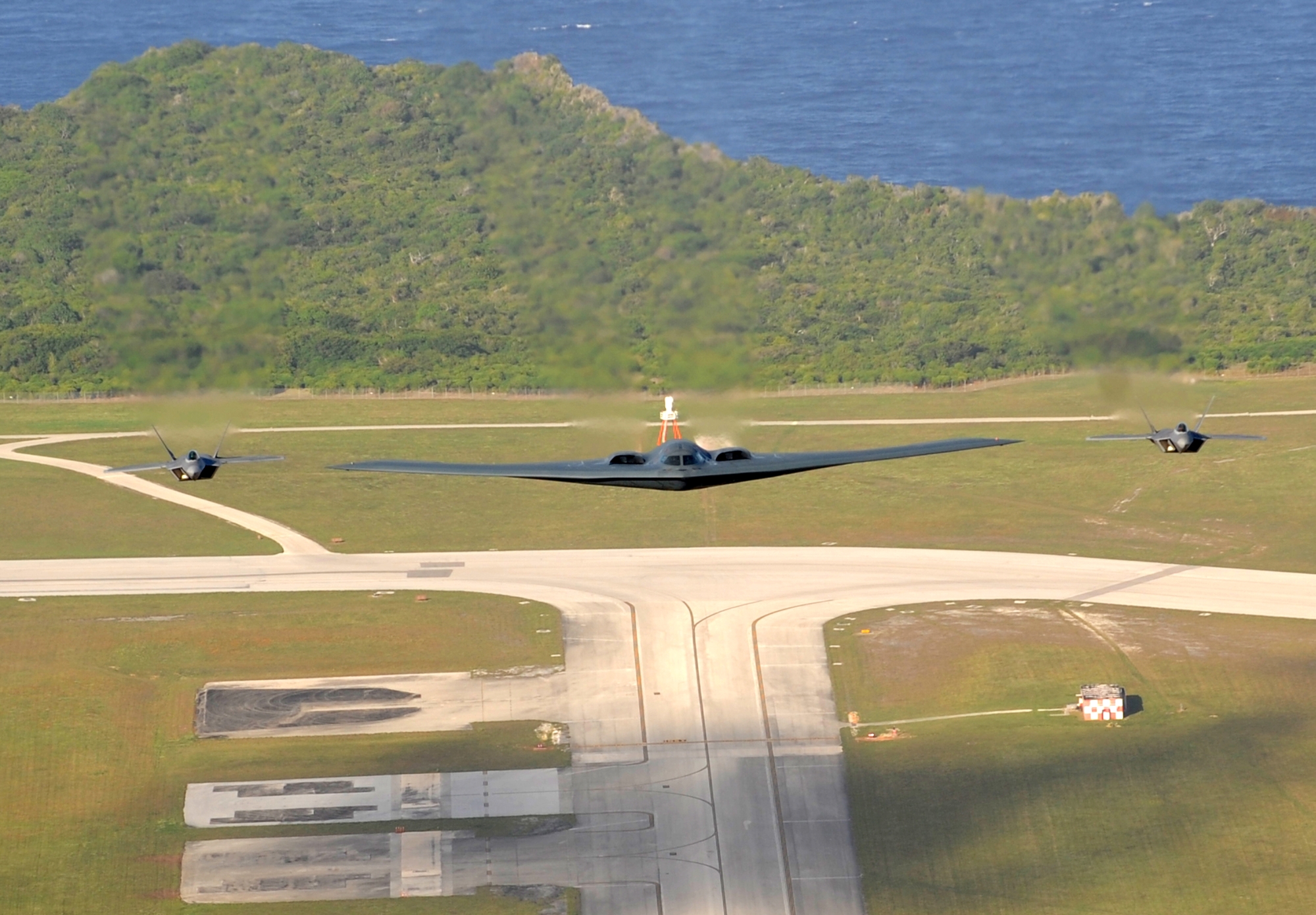 Dude I know who's hard out plane crazy was telling me about these suckers..
apparently (so the story goes) Theres some guy who privately owns two of them.. Wikipedia wrote:The Lockheed SR-71 is an advanced, long range, Mach 3 strategic reconnaissance aircraft developed from the Lockheed A-12 and YF-12A aircraft by the Lockheed Skunk Works as a Black project. The SR-71 was unofficially named the Blackbird, and called the Habu by its crews, referring to an Okinawan species of pit viper

When the SR-71 was retired in 1990, one example was flown from its birthplace at United States Air Force Plant 42 in Palmdale, California, to go on exhibit at what is now the Smithsonian Institution's Steven F. Udvar-Hazy Center (an annex of the National Air & Space Museum) in Chantilly, Virginia. On 6 March 1990, Lt. Col. Ed Yielding and Lt. Col. J. T. Vida piloted the Blackbird, setting a coast-to-coast aircraft speed record: 67 minutes 54 seconds, at an average speed 2,125 miles per hour (3,420 km/h). Three additional records were set within segments of the flight, including an average speed of 2,190 miles per hour (3,520 km/h) measured between the radar gates set up in St. Louis and Cincinnati. These four speed records were accepted by the National Aeronautic Association (NAA), the recognized body for aviation records in the United States.[53]. An enthusiast site devoted to the Blackbird lists a record time of 64 minutes 20 seconds between Los Angeles and Washington DC for that 6 March 1990 flight.[54]

The SR-71 also holds the "Speed Over a Recognized Course" record for flying from New York to London in 1 hour 54 minutes and 56.4 seconds, set on 1 September 1974 while flown by U.S. Air Force Pilot Maj. James V. Sullivan and Maj. Noel F. Widdifield, reconnaissance system officer.[54] This equates to an average velocity of about Mach 2.68, including deceleration for in-flight refueling. Peak speeds during this flight were probably closer to the declassified top speed of Mach 3.2

bigger version of that dudes avatar, forget who's

was it skeetnigguhs?
I want sauce. what a rad cunt I was just thinking last night how dorky those things looks.

Awesome video of one of them eating shit:

time for a beautiful/cute/bawww thread?
ONE MAN CREW
Top da fuck is wrong with you?
ONE MAN CREW
Top

That shit is awesome.
Top

im guessing by the name that its based off the Divine Comedy. thats so so so sick.
http://satinlives.bandcamp.com/
SATIN LIVES

that is fucking awesome!
http://thestungrenades.bandcamp.com
SHUT UP,
PUT YOUR DENIM ON
AND STAY FREE.

Ive never been a big fan of vans skate hi but... What are you guys? 6? It's just a sand castle.
ONE MAN CREW
Top

So is that you or spots Dave?
Not really a castle is it, bit more of an epic fucking sculpture innit.

Hamtown Dave wrote:What are you guys? 6? It's just a sand castle.

And Jesus couldnt swim.
http://thestungrenades.bandcamp.com
SHUT UP,
PUT YOUR DENIM ON
AND STAY FREE.