][/img]
This appeared on a wall at my place after a recent party, it made me laugh
Top

Does anyone have pics of the Kenneth Ave toilet haikus

][/img]
This appeared on a wall at my place after a recent party, it made me laugh ][/img]
This appeared on a wall at my place after a recent party, it made me laugh

Reminds me of the "Milo & Otis is an OK movie" one I used to always see at Event cinemas on Queen St. Best part was that it had been redrawn several times.

My favourite piece of graffiti currently is in this video

MAKE YOURSELF SCARCE
need to see it everywhere
Top

Through our network we heard little stories and rumours about a new project in Berlin called THE HAUS. Only a few discreet photos have popped up here and there so far, so we went there to check out THE HAUS on Sunday for a short preview report. Here is what we were able to get away with from this secretive project scheduled to open in April 2017.
WPTHE HAUS gonna be a temporary gallery in the heart of Berlin that is going to showcase the essence of art by exposing it to irreversible destruction. Temporary means that when the project is over it’s not coming back. Never. THE HAUS is curated by the team behind XI-DESIGN better know as the THE DIXONS collective. Somehow they managed to enter an old empty 5 story bank building for 4 months before its demolition (see picture above) starting January 2017. So, what to do with this possibility? Let´s fill the whole building with its numerous rooms and countless space with art. That´s one crazy idea, and believe it or not, its reality now. It is at this point the THE HAUS – the BERLIN ART BANG is born.
„THE HAUS is going to be a multi-sensual adventure that will stick in the memories of all those who witness it. A collective of chosen artists and partners will create an exceptional space without borders.“

More than 170 artists were invited to realize themselves and their concepts in rooms that belongs completely to them. „The idea doesn’t matter“ they say, „as long as it’s dope“. 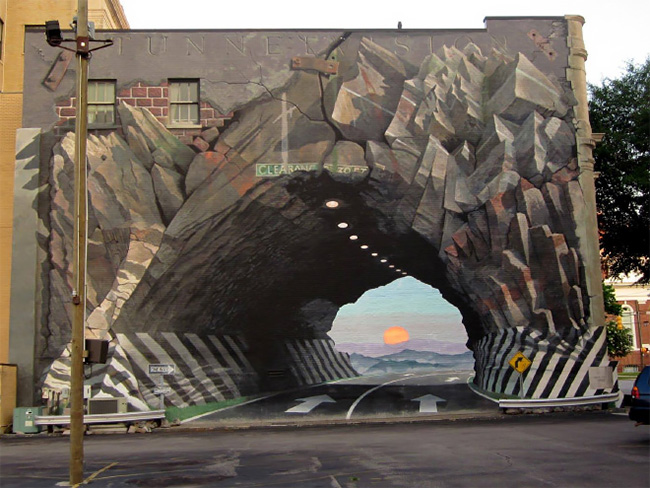 i want to drive into it 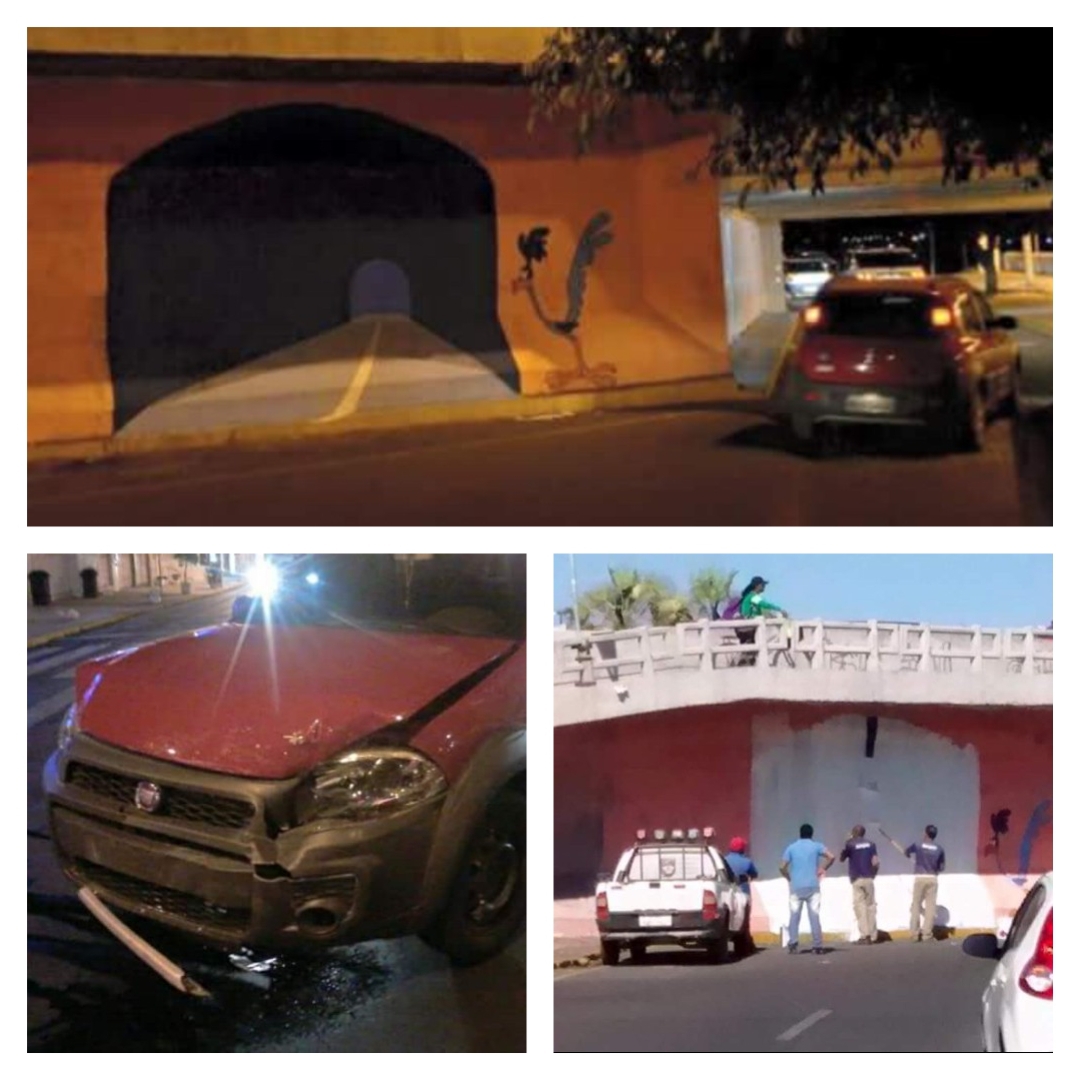 http://www.craveonline.com/mandatory/10 ... ll-and-som
There's more to life than thrash
So let's get really smashed
and do the heavy head dance

Look mate, we're living in a post-truth world, I'll believe what I want to believe.
There's more to life than thrash
So let's get really smashed
and do the heavy head dance

Users browsing this forum: No registered users and 7 guests