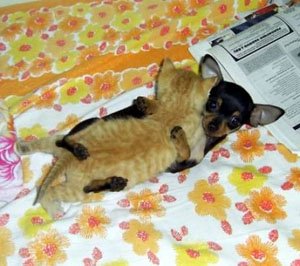 i posted this picture about 9 or so years ago on here, and i was called a sicko and a pervert, and so it began. 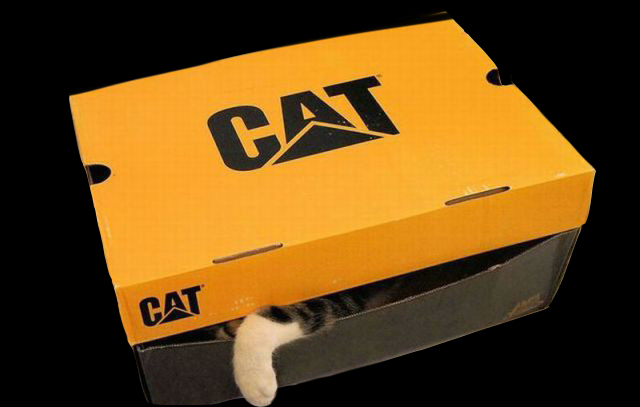 FOR IMMEDIATE RELEASE -- Bloomington, IN – August 3, 2006 -- Dog Condoms, Inc. is announcing a voluntary recall of its Dog Condoms® canine prophylactics, due to an unacceptable failure rate reported during preliminary release in test markets. Use of these recalled condoms may result in unwanted canine pregnancies. Additionally, meat-scented Dog Condoms® may present a choking hazard, especially for smaller dogs.

wtf? i'd rather just stop any dog i had rooting another one and tie the bugger up than but a condom on him, fuck that for a joke. surely that can't be serious.
We must secure the extinction of all people and no future for any children
Top

why would they have it meat flavoured? WHY?
ok i guess they were thinking of doggie oral sex, but do they really think making it MEAT flavoured when its a DOG was a good idea.... what the fuck?
i guess if dog cocks are getting chewd up then they can say 'tadah ...contraception!' Charles Sheridan and Richard King hypothesized that some of Milgram's subjects may have suspected that the victim was faking, so they repeated the experiment with a real victim: a puppy who was given real electric shocks. They found that 20 out of the 26 participants complied to the end. The six that had refused to comply were all male (54% of males were obedient); all 13 of the women obeyed to the end, although many were highly disturbed and some openly wept.

up until today i've always considered myself more of a dog person than a cat person. until today.

looking after a dog for a week and since 4am this morning it's thrown up in the car the second i turn the ignition off after getting back from the airport and then pissed on the carpet the second it got inside. a few hours later after some sleep i try and coax it outside for some dog roll and despite me holding it's food and talking very nicely to it it crawls down the hall on it's stomach leaving a trail of piss behind it. once outside it proceeds to chase the chickens scaring the bejesus out of them and takes a massive shit in the middle of the sage bush in the cooking herbs garden. it is now outside permanently in the small bit of backyard that is fenced and has no other animals in it. at least he's not crying or howling.

in the same time period the cats on the other hand have sat on me while in bed purring madly, tried catching the fish through the fish tank glass which is always funny and slept on the couch in the sunroom.

so far today the cats are winning by a long shot. no competition.

trying not to be put off dogs by this one, poor bugger was probably beaten badly at some point but fucking hell.

oh and it's called womble ffs.

anyone in chch want a dog for a few days? will give you all the eggs you can eat.
We must secure the extinction of all people and no future for any children
Top

we used to have a golden retriever like the one in wassup rockers post. best dogs ever

i had one as well. called Monty. miss him

ha i'll never forget the big mastiff staffy cross i had being chased around my mum's house by her ridiculous fluffy cat with his tail between his legs.
We must secure the extinction of all people and no future for any children
Top

An article about the stray dogs in Moscow, and how some of them commute using the subway. Really interesting. Gorgeous dogs too.

The "Island of Cats" in Japan's Northeast. 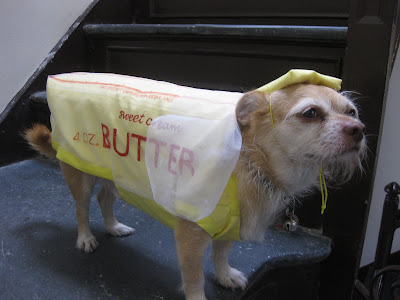 got this wee girl from the pound a couple of days ago:

and she has such a lovely nature too

How are her and the other beasties working it out? Has Mavis come around?
Uncinia vector. Sandfly victim. Part of the trans agenda to invade men's public toilets...
Top

they're all getting along just great. well except for the bunnies, she got through to them and gave them a wee chase around ha. mavis is being pretty brave

cool, hopefully they will end up as friends, sleep together