Review of an album of office sounds:

Recently I have been seeing the world as it is. Trees are just bits of wood, blank canvasses are just empty. I cannot transform anything. My conversation has become as unmagically practical as that of friends who talk continually of their mortgages and babies, but mine is worse because I have no mortgage or babies. Meeting some people in the pub the other day, I opened with the words, "I came here on the bus." They looked up expectantly - yes, and then what, what happened, what did you notice? But there was nothing. I'd just come on the bus; it was all I could think of to say. Even my dreams have become prosaic: two nights ago I dreamt of rawlplugs. I had to buy some rawlplugs. I went into a shop. I looked at the rawlplugs. I picked up the rawlplugs. I bought the rawlplugs. Dream ends.

It ends, as essays are meant to, with a summary: the sounds of the previous tracks heard together in a field recording of the office. Then, at the very end, a yell. What's happened? Has somebody cut themselves trying to open their lunch? Is Michael Siegel appealing for quiet as he hunches over the envelope sealer ("Oh, that's Michael, nobody knows what he really does here, he just hangs around with a microphone and a puzzled expression. Take no notice, he's harmless"). Or has the normality suddenly become too much for somebody, has he used his tools against himself (they found his laminated head in the stationery cupboard, detectives were perplexed)? I don't know.

Sacha Baron Cohen is a bit hit and miss, but this scene is just priceless.

"I've only been out for 13 gigabytes"

I wonder if he was in for internet piracy?
Uncinia vector. Sandfly victim. Part of the trans agenda to invade men's public toilets...
Top My mum told me it's not nice to make fun of people's names. 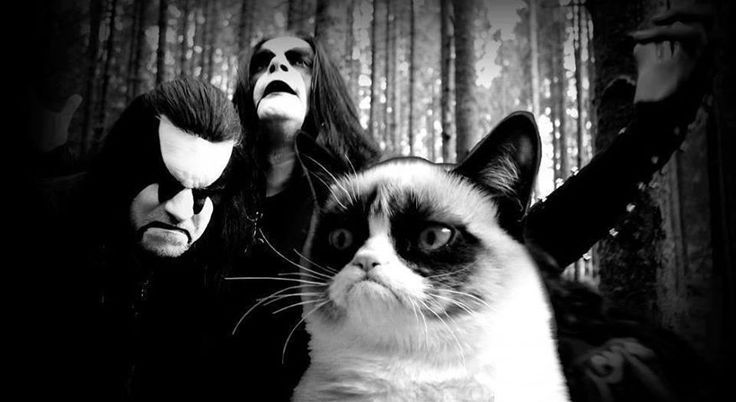 The elections are in in Aus. This add for the Unite Australia Party did everything except mention the "Yellow Peril". I found this hilarious. Unfortunately there is a large proportion of Aussies who lap up Rupert Murdochs propaganda and will probably vote for these xenophobic bogans. That aside its quite funny. It is almost like an Info Wars video... but noone takes their shirt off...

Someone successfully added a Pee Is Stored In the Balls Park to Google Maps.

Perhaps you can be the first to review it before it's gone, Dave!

Not sure where to post this, it left me mesmerized, i'm not even sure i was laughing or gagging or if i found it funny in sick sick way.
his cooking style is so real it that it seems like a parody... worth the watch if you like dark humour and.......um..
fuckin perplexing.

tomorrow is harvest day to them it is the holocaust.

'cornelia having a shit in the woods'

God, I can't tell what is and isn't satire anymore. That's a mark of getting old right. Unlike our parents though, we decide nothing is real.
Uncinia vector. Sandfly victim. Part of the trans agenda to invade men's public toilets...
Top

That's what attracts people to her videos and makes them so funny. She's most definitely a comedian though.

Users browsing this forum: No registered users and 22 guests