they might be faggots, but at least theyre white 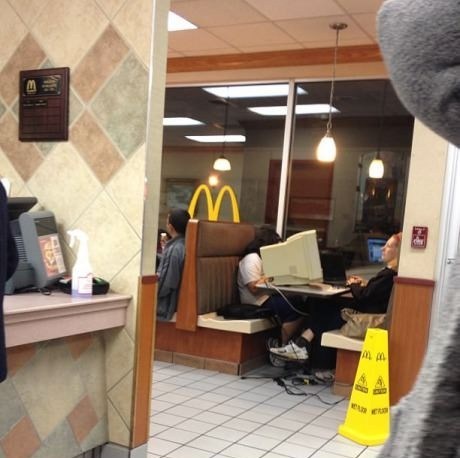 A chip shop owner has found himself embroiled in a racism row after charging a Glaswegian 25p for a small sachet of Heinz tomato sauce.

Tony Winters went to Trading Standards after being charged for the sachet at the Gold Sea chippy in Leith, arguing he was a victim of discrimination because the shop gave locals brown sauce for free.

The creator of the topless feminist protest movement Femen is a domineering man, according to a new documentary about the group and reported by Geoffrey MacNab of The Independent newspaper in the UK.

Australian filmmaker Kitty Green made the documentary Ukraine is Not a Brothel after filming protests of the Ukrainian group and interviewing Femen mastermind Victor Svyatski.

Green added that Svyatski is "fiercely intelligent" but "was quite horrible with the girls. He would scream at them and call them bitches."

Since 2010 the group has performed political protests in numerous countries including Ukraine, Russia, Belarus, Tunisia, France, Brazil, Sweden, and even The Vatican. It was previously assumed that the founders were three women who fled Ukraine to avoid persecution.

"These girls are weak," Svyatski reportedly says in the film. "They don't have the strength of character. ... they show submissiveness, spinelessness, lack of punctuality, and many other factors which prevent them from becoming political activists. These are qualities which it was essential to teach them."

At one point Green asks him if whether he started Femen "to get girls," to which he replies: "Perhaps yes, somewhere in my deep subconscious."

i cant stop cracking up at this picture

Music for your pleasure. Or displeasure. Whatever.
Top

hahahahah what the fuck is going on I'm not normally one to point out a repost, but damn Snuff that shit old.

whatever, it says in the picture 'recent polls'

PertHJ wrote:I'm not normally one to point out a repost, but damn Snuff that shit old.

Haha should have figured, should prob visit the board with a bit more frequency really.
I guess you really need to ask yourself... What Would Graeme Do?
Top

Resisted the urge to screenshot it, but apparently tinder suggested cirE to some girl I have on facebook, and she screencapped it going 'Thanks tinder

Nevermind, that's fucking dumb. You both like a meme page....and should totally hook up, what a farce.

I have a strong feeling that more people should see and hear this.

[youtube]http://www.youtube.com/watch?v=Z0DO0XyS8Ko[/youtube]
Over 5 million views so far but still...

This is how Americans think we talk apparently.

FUNNY SHIT max, emphasis on FUNNY. Thanks in advance. 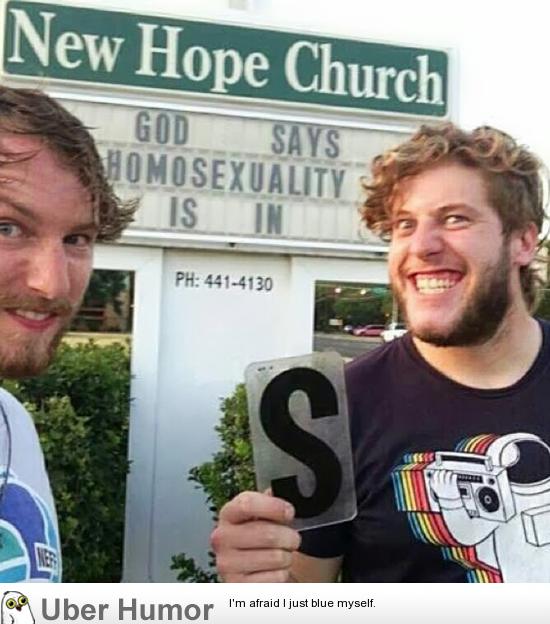 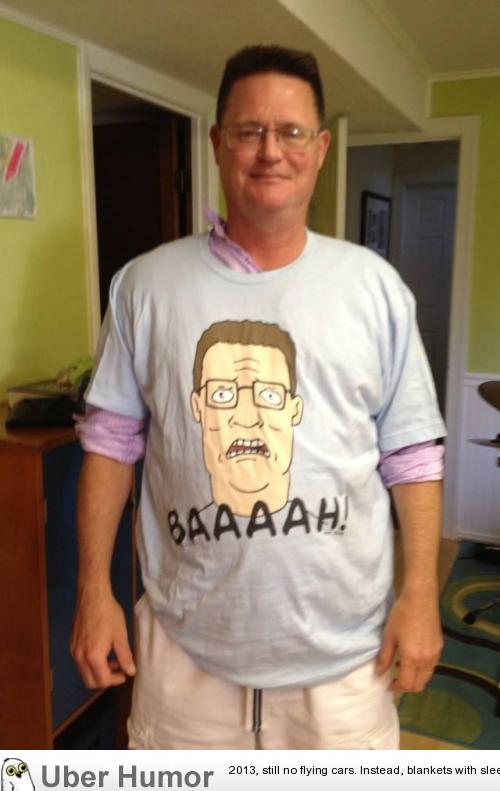 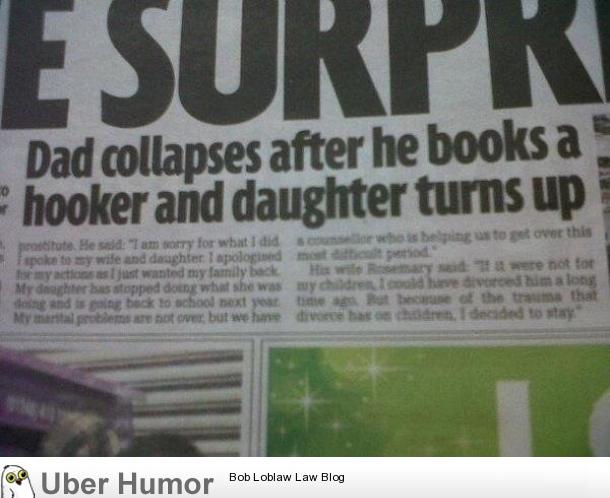 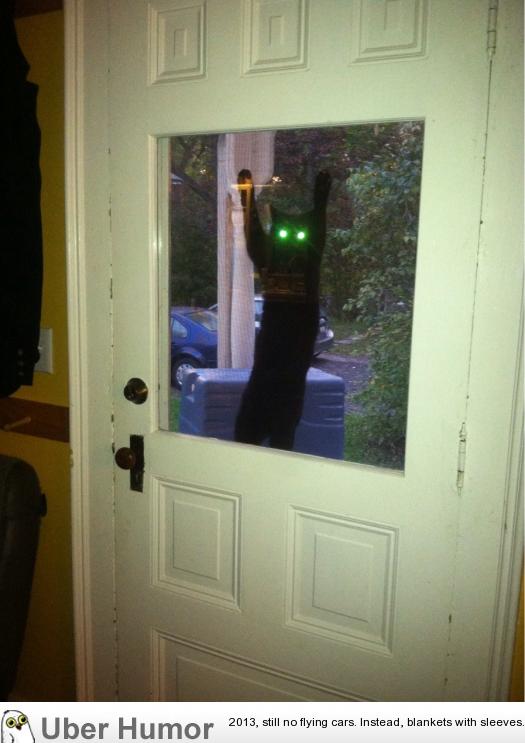 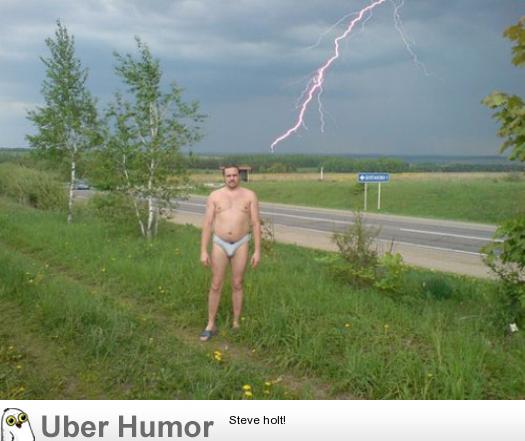 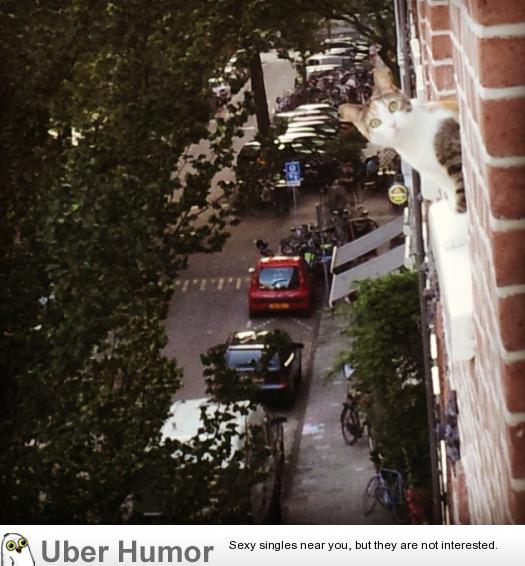 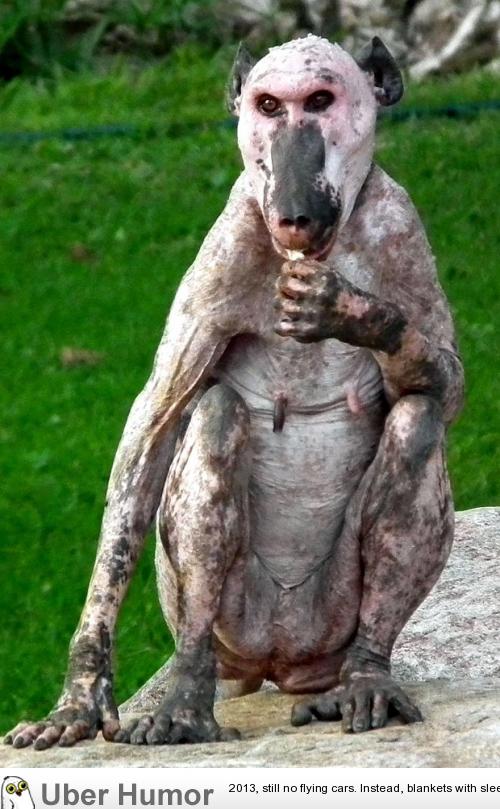 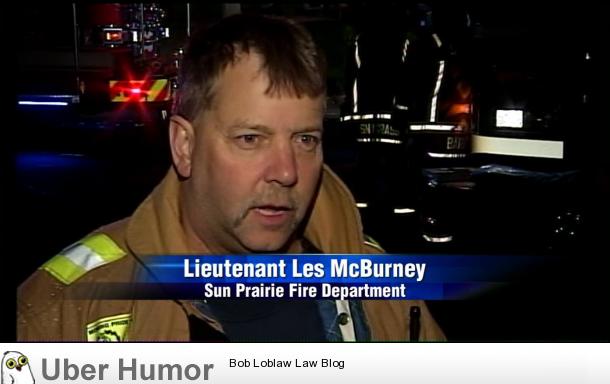