by Dead Kid
Mainly talking about multiple brands combined or things companies should never have put together. Not the shit you drunkenly mix in a bucket at home. 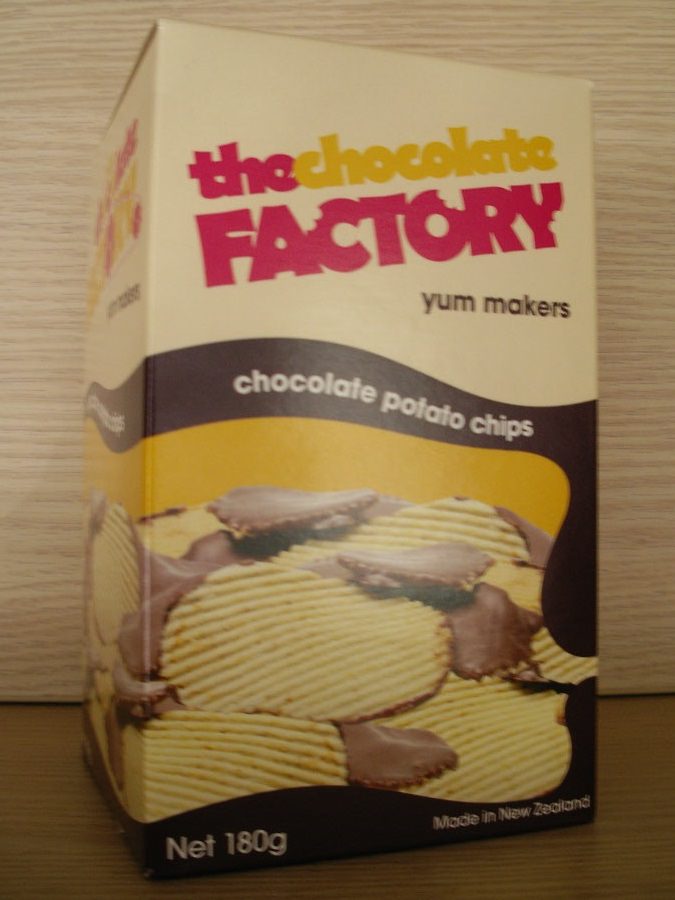 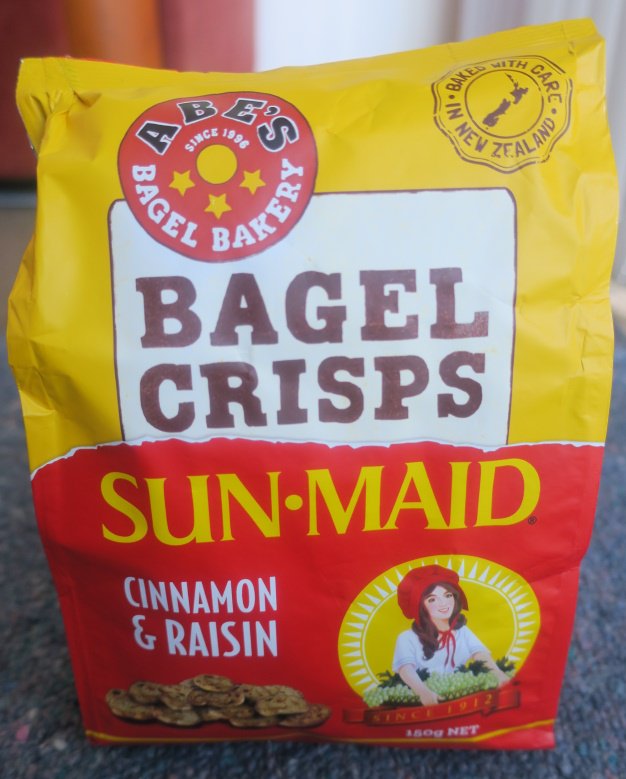 1½/10. Ok to try once but leaves an unappealing aftertaste, wouldn't trade again.

by dustbinflowers
I had no idea there were such things. Oh- the Kelly too chocolate, which was good. The kbar chocolate was horrible.

I liked the pineapple K Bar chocolate, but it didn't capture any of the chewiness if that's what people were looking for. 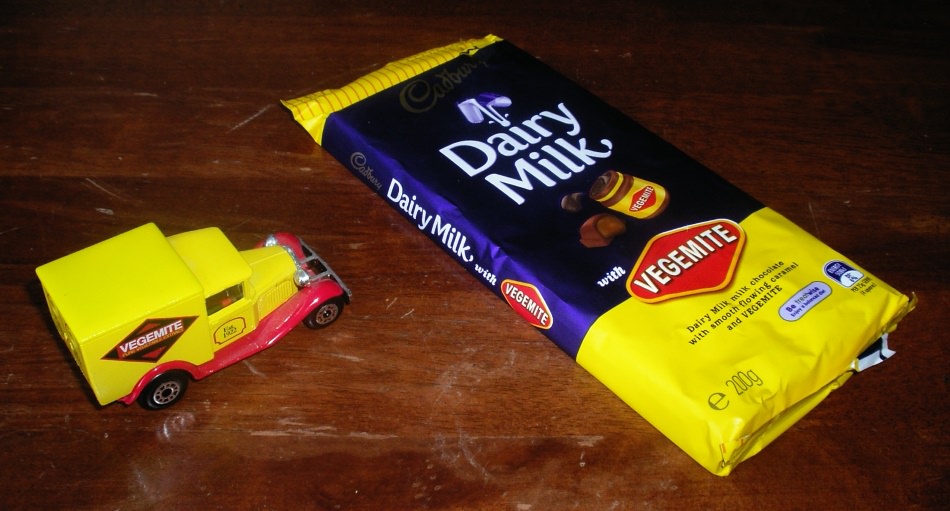 As a Vegemite fanatic I had to get my sister to post some of this from Oz back in 2015. Thought it was ok for basically just Caramello with more of a burnt taste. Maybe a 5/10 but it can go in the thread as I preferred every other mutant in the family I've tried:

The Vegemite premium popcorn will be available in a variety of flavours, including raspberry & white chocolate, salted caramel and rocky road.

The unusual snack adds up to the long list of unorthodox vegemite pairings that have recently hit shelves with various degrees of success.

by hiv-positive
Always preferred Marmite, but the Vegemite chips weren't terrible though this whole product x smiths range has got a bit out of hand lately with the pizza hut range. 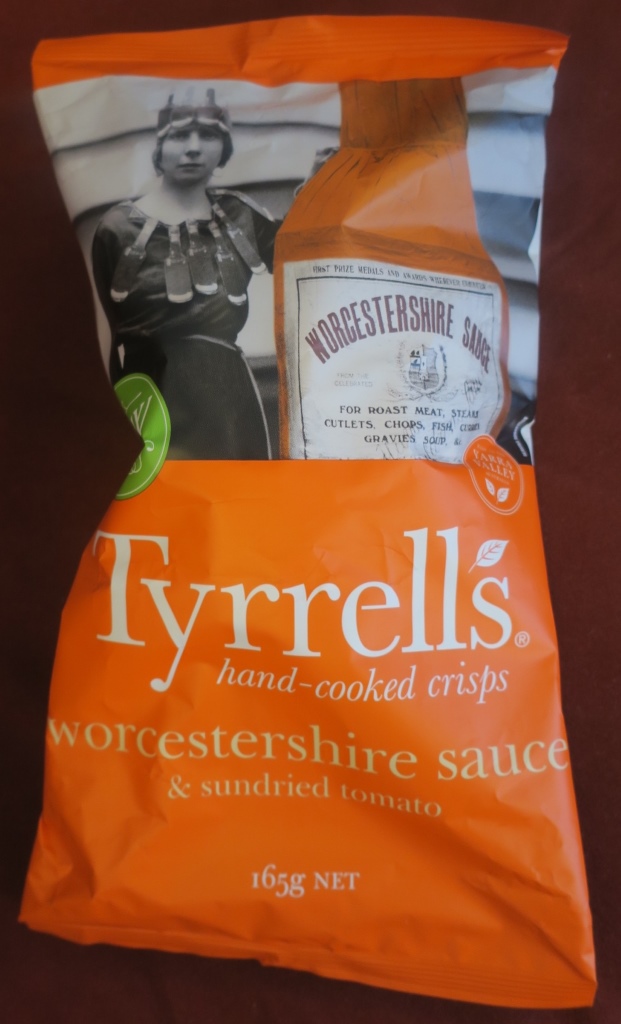 The sort of thing I can't see without trying. Brought packet back from Straya. Just a bland/mild roast flavour really. They're edible but hardly do what it says on the packet and I'll be harsh on that. 3½/10.

by Dead Kid
I haven't really tasted any more mashups that were bad enough to throw straight into this thread. My sister sent me the Lamington potato chips and also Guinness ones and I was quite indifferent to both.

Anyway, putting this here for posterity: 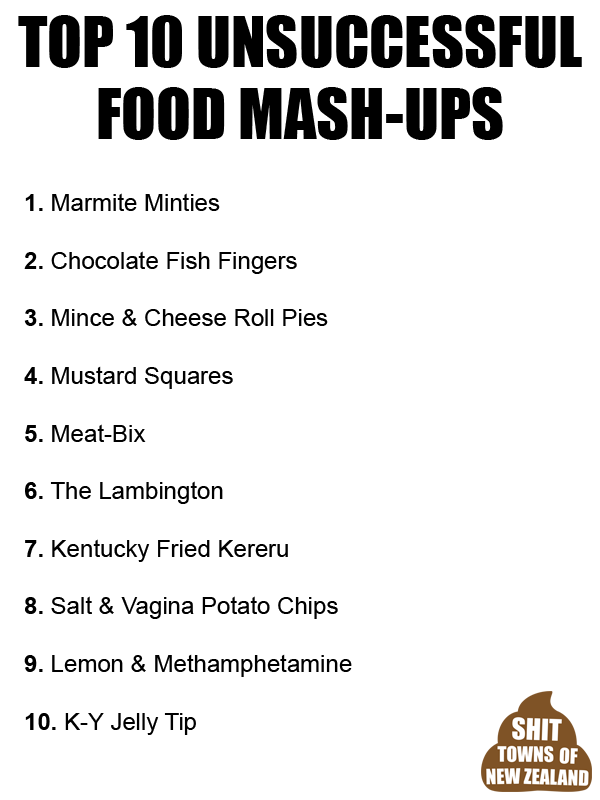