oh absolutely, if i had the money id be getting some gripfasts(same factory as solovair) but the ones im getting arent even labeled as docs, just chinese knock offs, but im sure they will be fine for dress shoes, or my approximation of such. 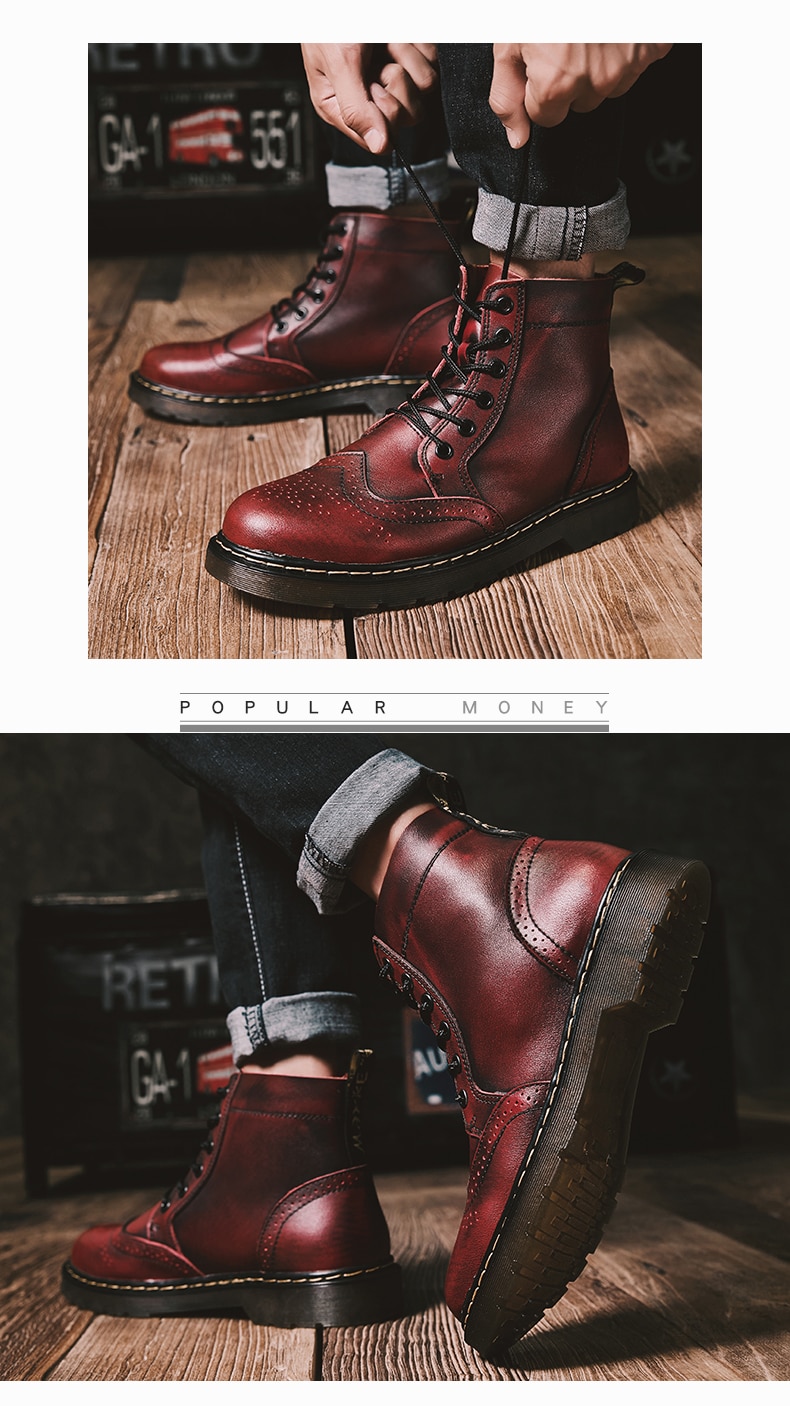 pretty sweet for $40 and a pretty big ethical compromise

Kerry wrote:I think I'm done with Docs. Last pair I bought have only lasted just over a year. (Soles split on both.) They're not made in England (because 50 euro less), but for a higher price I think I'd rather get some Solovairs. 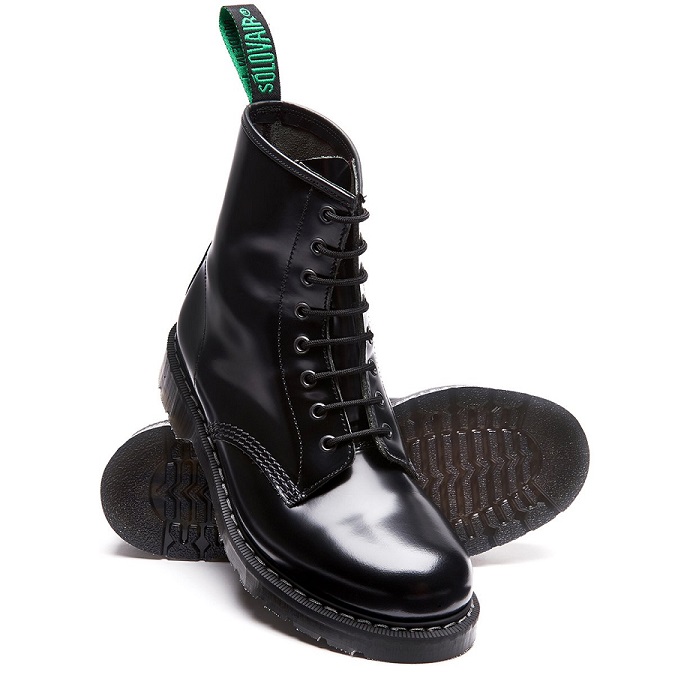 I bought pair of Solovair "Englanders" about a year ago. They're not cheap but they're fucking nice.
Plus I got the receipt to stipulate that they were steel toe so I could claim the tax back as work boots. Tax returns are pretty generous in aus.
But yeh get a pair of you can afford, you wont regret it.
Docs have been rubbish for years.
Other option you have are Shelley's, impossible to find down here, but I've seen them in Europe a bit. Even saw a shop in Belgrade selling them brand new
Last edited by dave-brown on Sat Jan 25, 2020 1:01 pm, edited 1 time in total.
Top

Lol just pop over to Serbia for the weekend and grab a pair of Shelley's. Other highlights of Belgrade include, shandys in a can(good way to start the day) and the local street burgers are pretty neat.
Low lights include, basically everyone hates punx and the constant threat of nazis. Worth it for some new boots tho
Top

They look pretty snazzy... pretty close to Docs eh. I prefer broguing on shoes than boots. Never quite had the courage to go full cuntmax though. Yeah I dunno,had a look at Gripfast and Shellys... Maybe a little too tough for my liking. They look decent though. I guess my taste in footwear sits somewhere between tough and cuntmax.

Shoes aside, yeah would be interesting to visit Belgrade. Thought about it before actually.

got the brogue pinpricks... they were kind of like cross trainers, the idea was to let the water out while wading through the bogs in scotland. These days they're just decoration, but for some reason you still see them in business shoes. Haven't worn doc marten type boots in ages.
Top
Post Reply
515 posts