Politics and the rest of world's madness all in here!
Post Reply
279 posts

I judiciously applied a beer bottle to one of the feral inbred Nazis you only find in parts of Christchurch for attacking my mate on our own fucking front lawn circa ‘97 or ‘98. I’d actually had previous dealings with him going right back to primary school. He was already a pointlessly violent piece of shit when he was eight years old.

I've been fortunate enough that the only nazis I've had to deal with irl have been at shows where there's been plenty of people willing to jump in ahead of me.

9seconds wrote:antifa is an activity not an organisation you dunce

That's not what it says here fuckknuckle

Regardless, it doesn't change my point. Antfa has gone from something that should be respected, to a pathetic joke.

thats pretty much exactly what it says there

What about these cunts?

Some excellent trolling opportunities to be had. Set up a gmail, tell them the Aryan race is under threat and let the lulz begin.

I dunno that I'd wanna poke the 4chan computer geek era of fash. Pining for the old days when it was just the mentally ill playing dress-up in the street...

As I was saying, Antifa have become a joke that selects easy soft targets instead or real racists. I’ve seen some fairly mainstream metalheads, who are otherwise oposed to racism, now openly saying “FUCK ANTIFA!”

Poor Taake, who would have thought painting a swastika onto your chest whilst performing in Germany would get you labelled as a Nazi.

Thoughts and prayers xoxoxo.
It is now safe to turn off your computer.
Top

Fuck you're a negative Aspergers asshole

I'm yet to see anything come out that tries to clarify what appears to be going on here. I can only assume it is as ridiculous as it looks.

One of those shitty dating apps bans gun photos: https://imgur.com/a/v3uqP

Personally I'd rather know if someone likes to flaunt guns before I start dating them! 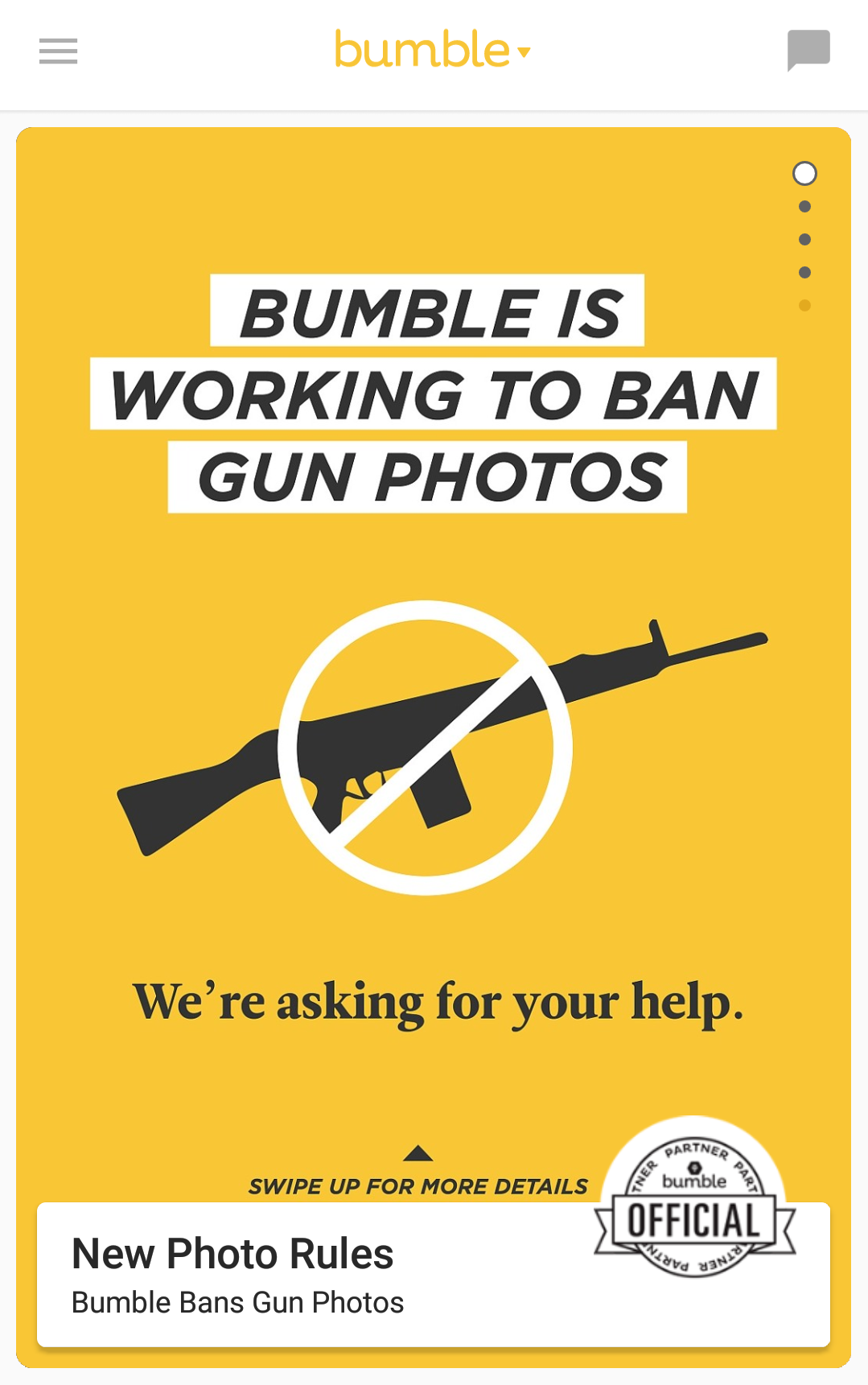 This thread is making me want to dress in all black and disrupt an extreme metal gig. "We're not fascists, we're just proud of our Nordic heritage". Whatever, fuck off.
Top

Max wrote:This thread is making me want to dress in all black and disrupt an extreme metal gig. "We're not fascists, we're just proud of our Nordic heritage". Whatever, fuck off.

You were in this band eh Ross? 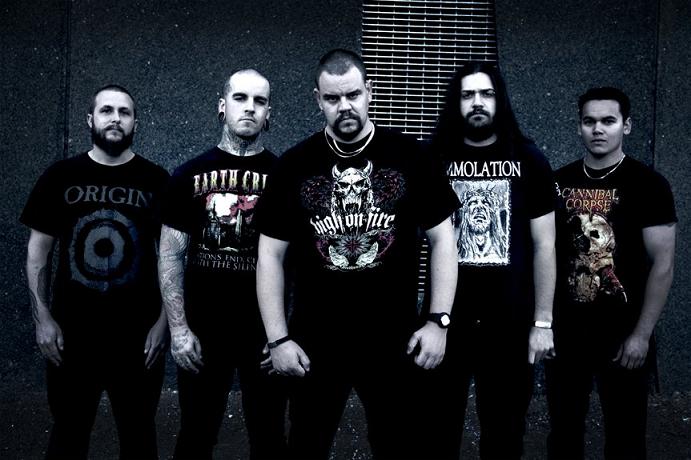 that was already fairly thoroughly discussed where you took the quote from.

9seconds wrote:that was already fairly thoroughly discussed where you took the quote from.

Who are you talking to and what about?

Yeah, I was. There's already quite a large thread in the music section about that from 6 years ago, you should go check it out.

Assuming the broken link is to the shirt? Which is actually pro feminism and anti patriarchy. I can understand why you don't get that.
It is now safe to turn off your computer.
Top

im not sure anyone agrees with that ross, but yeh ribley, i meant you and about that hideous shirt.

This shitheap needs more anti alt-right stuff to restore the balance. Someone's view on why the US is so touchy about metal bands resembling anything remotely fascist:

We can't keep going the way things are going. The far right and other racist hatemongers have it too good now with a real racist incompetent moron in the White House and a GOP with not a single pubie on any of their tiny balls, as they take millions from the NRA terrorists and let kids and people die. It's gotten so bad that when there is a party majority turnover in D.C. and meaningful gun control laws are considered, there will be an enormous amount of domestic terrorism at the hands of these tyrants who think we should all have automatic weapons.

xCaptainx wrote: link is to the shirt? Which is actually pro feminism and anti patriarchy.

Worthy of the Awesome Shit thread as well:

The bullies were vehemently denounced and Keaton was hailed as a superhero, all in response to a 70-second video. Every one from Rihanna to Justin Bieber was publicly incensed by the treatment of the young teen. The following day Keaton’s family had been exposed as Confederate flag-wielding white supremacists and the tide of outrage turned. In a case study that epitomised the currency of outrage, the internet was quite literally looking for refunds. Words of support were retracted and invitations to premieres scrapped. Keaton went from hero to villain at the click of a refresh button.

These days the lifespan of outrage rarely exceeds 24 hours or at least until our attention is diverted toward the next hot talking point. People are so intent on projecting a self-serving image of morality that they now piggyback any prominent cause that might help position themselves as ethical and compassionate. Publicists tell their clients to “find a cause”. Columnists scramble for negative interpretations on which to base their think-pieces. Social media influencers can now find themselves engaging in three or four Twitter battles a week to prove that they are pro-choice, antiracist, body-positive vegans.

But in that same week barely anyone heard the whispers about the Crown Prosecution Service’s decision not to charge the five officers who allegedly contributed to the death of black musician Sean Rigg in police custody. There simply wasn’t enough outrage to go round, so the fictional pig was granted the column inches.

Who are these other punishers
Top

A bit bizarre that there is no writeup for Alien Weaponry on that site, did they fail the metal test or something? A metal band that sings in Te Reo has to be a bit of a first.
Top

They only accept bands which have either a physical release, or a full length album if digital only. I'm sure they'll be added after their album comes out.