Discussions about bands, songs, music genres and all those funny sounds we like so much
Post Reply
141 posts

xCaptainx wrote:I think Laonix and I are slowly turning into mates and Jsolo is off crying to a KoRn CD.

I lol at the sentiment, I've never had a beer with you, Jev on the other hand.

I'd have a beer with Jamie Lennon anyday. I dare Ross to do the very same in this lifetime.

And ross. If jamie can be the bigger man and reach out and visit me at my studio and offer peace and resolution, and even put his face in one of my old manky nearly rotting masks while you spread your cancerous shit, you've got the problem. Not jamie, not me, you got the problem.
Top

Not wanting to bruise your ego too much, but I'm good, I've got enough mates.

And because *waves vaguely at this entire thead*
It is now safe to turn off your computer.
Top

My 2tb Modded Xbox ""Baphomet"
Project of mine, have imaged the entire mod for duplication
v 1.1 with tsop mod xecutor2 bios and XBMC4Gamers loaded with 2tb of emulators and games, even Windows 98 and homebrew PC games

You wouldn't be wrong there.
Top

xCaptainx wrote:Not wanting to bruise your ego too much, but I'm good, I've got enough mates.

And because *waves vaguely at this entire thead*

Yeah I don't have two-faced backstabbers like you as friends Ross. You waved that flag 6 years ago.

I know who my true friends are and I don't pick and choose who I befriend like an elitist. You do.

You not being my friend is absolutely no skin off my nose Ross.
Top

I dunno man you seemingly ruled me proficient enough to be your therapist a few hours ago. That was very uncomfortable. Odd thing to fling at someone like me.

Bit of a weird fuck you, love you vibe coming from you. Is this what they call negging?

I'm no longer married but I'm in a relationship and you're not my type anyway. Sorry.
It is now safe to turn off your computer.
Top

JSoloProject wrote:and even put his face in one of my old manky nearly rotting masks

so you make your own masks?

A day in the life of bogan, gearbox rebuilding, Xbox modding, and bayleys beach (where I'm at right now enjoying the fresh air) you all should try it sometime.

And another display of my nerd life, writing tutorials for people, here's how to install an android vm into cloudready https://neverware.zendesk.com/hc/en-us/ ... Cloudready

Revived my old Pentium 3 the other day, my 3rd computer, still goes. Unreal like it's 1998

JSoloProject wrote:and even put his face in one of my old manky nearly rotting masks

so you make your own masks?

My new mask was made by a friend overseas who was a smalltime hobbyist so I sent him a silicone lifecast of my entire head a couple of years ago, (Which was claustrophobic as fuck by the way and required 2 other people I knew to do. Luckily I shaved my entire head and face at the time to do that), he did the plaster mold of my head, did the sculpt of the latex mask, made the mask, did a base paint and sent me back 2 copies to do as I pleased with them so my new mask is a face ripper mask. it's a lil illfitting and I need to restrap it with better strapping but the idea came out great the whole process took a few weeks. I was gonna have 2 variants but I thought, why not do a face ripper?
Top

Time for my most serious song, and the reason why I don't do many serious songs. They don't get views.
Top

xCaptainx wrote:Getting into the punkas spirit like it's 2006. It's like riding a bike. Just a bit more embarrassing. Speaking of, where's that Will vs Ross rumble in cambridge poster haha.

Unsure but I found these

xCaptainx wrote:A clique that I had no connection, interest or want to associate with not caring about me doesn't leave me crying into my protein shake tbh. Only thing I ever did was mock the bizarre white supremist motives and lyrical content in a sub culture I thought was silly. And that's coming from a xMOSH OR DIEx myspace kid, so I'm baffled it seemingly held weight considering the grudges still being held haha.

Didn't consider either of you mates given all the abuse thrown my way, and that's absolutely fine. A bit miffed that both of you are doubling down on that rhetoric. You don't need to. I'm a confident dude and can take banter from people who don't like me or my personality. That's your stuff to work out. Never once needed or wanted defending. Glad you thought I was 'strong' however as I certainly wasn't then haha.

All things considered I smashed every goal I had musically on an international stage anyway so boo hoo to racist bogans who didn't like me or pointing out their racist content. I'd like to think 2021 is a more inclusive and welcoming place (pure hearsay as I know nothing about the metal scene now) given the international and local success of the likes of Alien Weaponry. I don't think it would have been as welcoming if bystanders continued to allow gross white supremist band themes and vibes.

And fuck man, if war army racist LARP bogan nerds are more sensitive then ska kids, then what the fuck is all that spiked body armour for. Fucking posers. lol.

(and oi you'd have a fucking field day if I ever approached you in the manner that Jsolo acts, so get off your tepid, urine encrusted petri dish of a high toilet seat).

Seems your new page isn't really much better with posts like this... Just saying. That is facebook for you, keen to be off it you did me a favour.


Yeah probably not, I've used up alot of my fighting on Jevan a few years ago just stick to memeing these days and pretty keen to stop that too, I'm spent after this week lol.

Yeh I've achieved everything I wanted, went from making flash videos about chicks I hated to playing on stages with bands that influenced me as a teenager, and that's as far as I wanted it to go, I could have kept playing music with people, was ultimately my choice to leave and priorities changed with the kids, I always wanted to keep it as a hobby, we all have different goals in life and you know what it's cool you smashed yours, I'm not jealous of anybody who has done music as a job, the amount of work involved in organising local shows and promoting stuff is exhausting enough and something I honestly did not have the patience for in the end, no regrets though I had an absolute blast,

Anyway I'm in a good mood, finally got out of automotive and got an IT job with a decent company that's willing to keep up-skilling me and pay for my gas so win win.

Only way up in life is up, smash it.

P.S. Keen for beers again Jev just gotta find some leave most likely be later on in the year
Take it easy everybody, I'll keep nerding out and posting less. Life's more fun and less weird that way.
Top

I am pleased to announce the long awaited 20 year Anniversary album, and have decided to make it the B sides of some of the crappiest material I've recorded over the years. 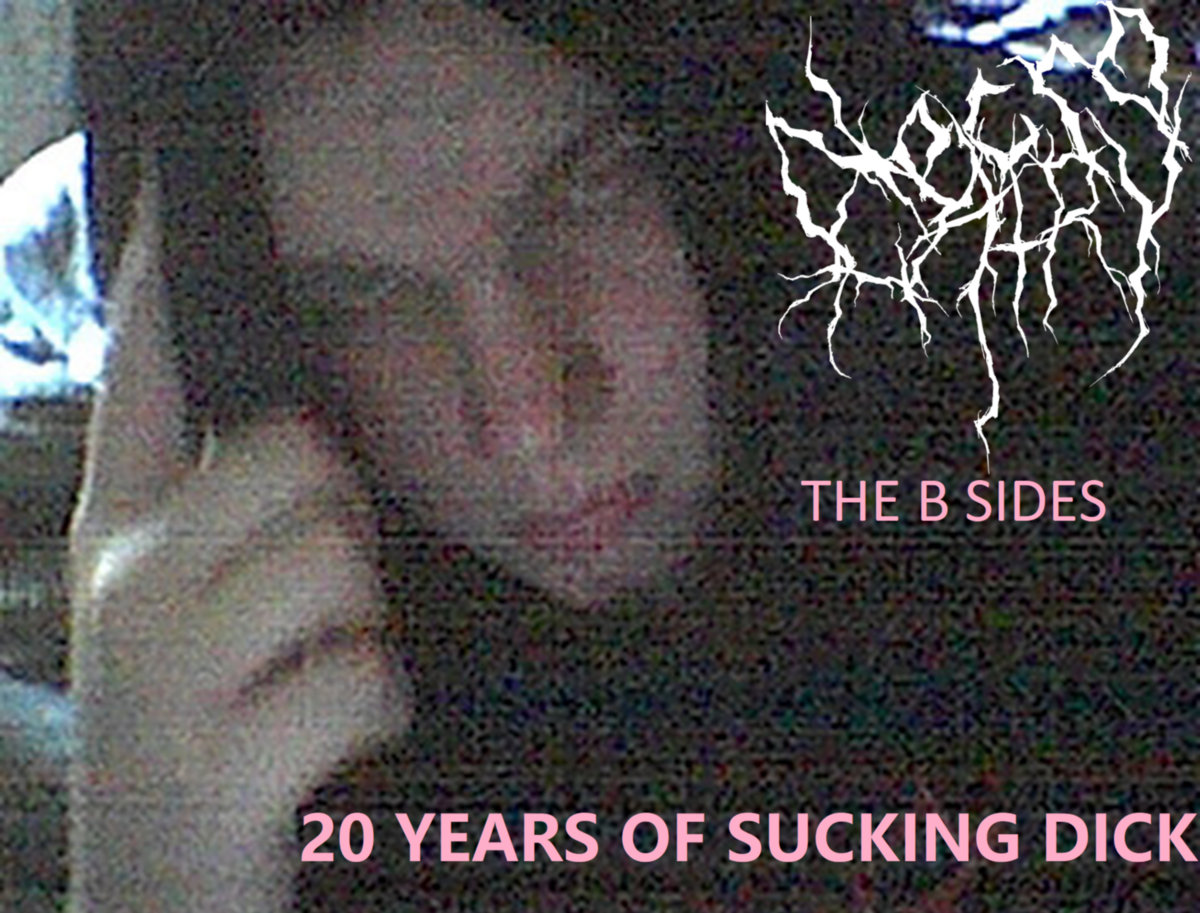 Hmm, the term 'B Sides' implies you had something worthy of being called A sides.

Dead Kid wrote:Hmm, the term 'B Sides' implies you had something worthy of being called A sides.

Surely Lewis McRaped Ur Muffin, or Colon of Hate are a step up from from that shit.
Top

xCaptainx wrote:I love you too bro. There. I said it.