Random stuff about computers, freeware, coding, and all that...
Post Reply
21 posts • Page 1 of 1

Just finished Crossed after a heads up from a mate, real good.

The story follows survivors dealing with a plague that causes its victims to carry out their most evil thoughts and wishes. Carriers of the virus are known as the Crossed due to a cross-like rash that appears on their faces. This contagion is primarily spread through bodily fluids, which the Crossed have used to great effect by treating their weapons with their fluids.

The main story takes place ten months after the first outbreaks, with flashbacks to those events, as a small group makes their way to Alaska. In the belief that the low population before the outbreak will mean there fewer Crossed to be avoided, also the Crossed's blood lust hampers their ability to look after themselves e.g. dressing for cold weather, not fighting each other when no victims are available e.t.c.. However they encounter a small group who have a degree of self control and subsequently begin a long range hunt for the survivors.

Hanging out for the final 4 issues of DMZ, this series has really resonated with me.

In the near future, America's worst nightmare has come true. With military adventurism overseas bogging down the Army and National Guard, the U.S. government mistakenly neglects the very real threat of anti-establishment militias scattered across the 50 states. Like a sleeping giant, Middle America rises up and violently pushes its way to the shining seas, coming to a standstill at the line in the sand — Manhattan or, as the world now knows it, the DMZ.

Matty Roth, a naïve young man and aspiring photojournalist, lands a dream gig following a veteran war journalist into the heart of the DMZ. Things soon go terribly wrong, and Matty finds himself lost and alone in a world he's only seen on television. There, he is faced with a choice: try to find a way off the island, or make his career with an assignment most journalists would kill for. But can he survive in a war zone long enough to report the truth?

DMZ is awesome. I havent read any for ages, I seem to fill all my comic reading time with shitty DC/marvel books. I'm a sucker.
Top

can't wait for new swamp thing and animal man every month and the eventual crossover stuff I HOPE?!

need to get back into DMZ, i really dug it but can't remember how far into it I got. Might just start again.
marmsphotos.wordpress.com
marms-photos.tumblr.com
negativecollective.co.nz
Top 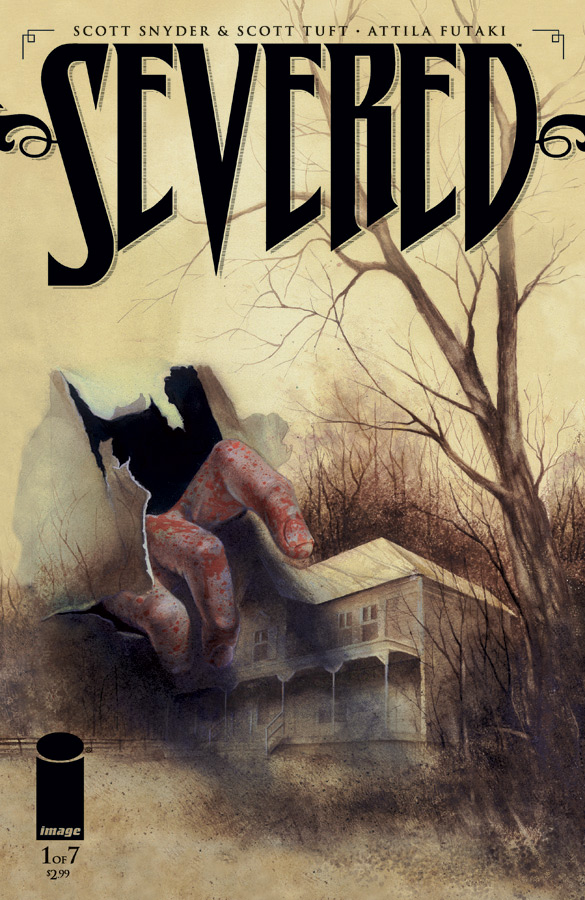 Retired grandfather and loving husband Jake Garron has carried a secret with him since the age of 12, and his peaceful world is shattered when a mysterious letter shows up, bringing trouble from the past. In a flashback to 1916, we are introduced to a sly, grinning General Electric salesman named Mr. Porter. Mr. Porter, you see, hides razor-sharp teeth behind his grin. Razor-sharp teeth with which to feed on the innocent. It is clear something tragic has happened in Jake's past, and surely Mr. Porter played a role. scott snyder is a fukkin baws, nothing shit

Pretty cool, dude jumps between dimensions with some ganked Tesla tech stealing and selling Picasso paintings.
I guess you really need to ask yourself... What Would Graeme Do?
Top 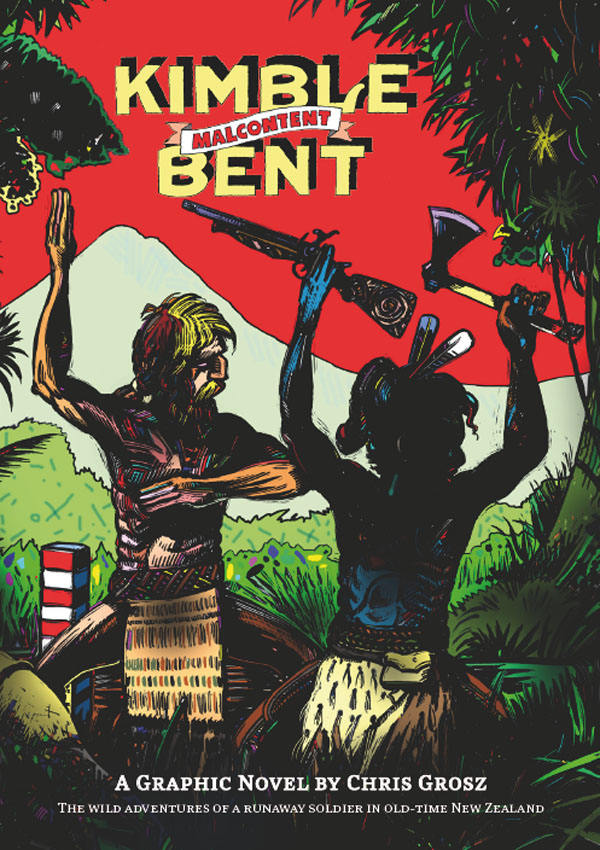 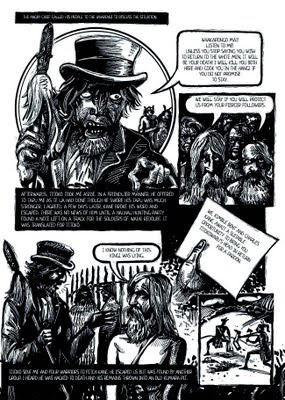 I posted this in the what are you reading thread too. It's a true story.

After signing up for the Queen's shilling, Bent was sent to New Zealand in the 1860s, on the eve of the tumultuous Taranaki land wars. An act of defiance saw him deserting the army, and his eventual adoption by Maori tribes.

Kimble Bent: Malcontent vividly portrays Bent's life as a Pakeha Maori, his assimilation into tribal life and his observation of Hauhau war rites. Bent was privy to some of the most fierce and infamous battles of the New Zealand wars, Te Ngutu o te Manu and Tauranga-ika, for instance, and acquainted with some of its most legendary personalities such as master strategist Titokowaru and pacifist Te Kooti. He was there when von Tempsky was slain and ran for his life with the Hauhau from Kepa's formidable kupapa forces.

Encompassing bloodshed, mayhem and survival, with the odd bit of romance, these escapades have elevated Bent to folk-hero status. Rendered in scraperboard, a bold black and white hand-drawn style, this exhilarating graphic novel is based on James Cowan's original book published in 1911, The Adventures of Kimble Bent.

Chris has made a living from drawing pictures for other people. He has worked as an illustrator, political cartoonist, art director, teacher and animator in Australia, New Zealand and Hong Kong. A collection of his political cartoons with writer Shane Maloney called Australian Encounters, for Australian magazine The Monthly, was published in December 2010.

this was so good. the ending was the best. trades or hardcovers, guys? don't gimme the elitist ndurr durr floppies or die bullshit i spend like 40 bucks every thursday

.cbr
I guess you really need to ask yourself... What Would Graeme Do?
Top

mines over 80GB. For shame.
Top

Also read an issue of the new reboot of House of Secrets (DC/Vertigo) recently.
I liked that it's an anthology title now (with a framing story) but I far prefer the weird 90's grunge version.
Top

Me almost done reading this comic:

Been so great. And I love reading fantastic robotic and chaotic comics. WoW 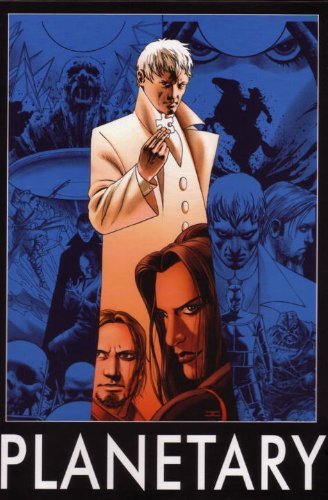 Awesome spin on the superhero genre.
Was fucking fantastic, but I was glad I could read it over the space of a week rather than the decade it actually took to come out.

Yeah Planetary was great.
I guess you really need to ask yourself... What Would Graeme Do?
Top

started reading chew, dunno why the fuck i only just decided to, so good

I've been digging Chew eh, finally got around to reading this..

Fucking hell Alex Ross' art is amazing.
I guess you really need to ask yourself... What Would Graeme Do?
Top

The Manhattan Projects is a comic book series created by writer Jonathan Hickman with art by Nick Pitarra and published by Image Comics. It is a story about an alternate history of the end of World War II in which the Manhattan Project was a front for other more esoteric science fiction ideas. The series is a monthly ongoing and began in March 2012 to much critical acclaim.

This list only includes the cast listed in the most recent issue released.

I guess you really need to ask yourself... What Would Graeme Do?
Top
Post Reply
21 posts • Page 1 of 1